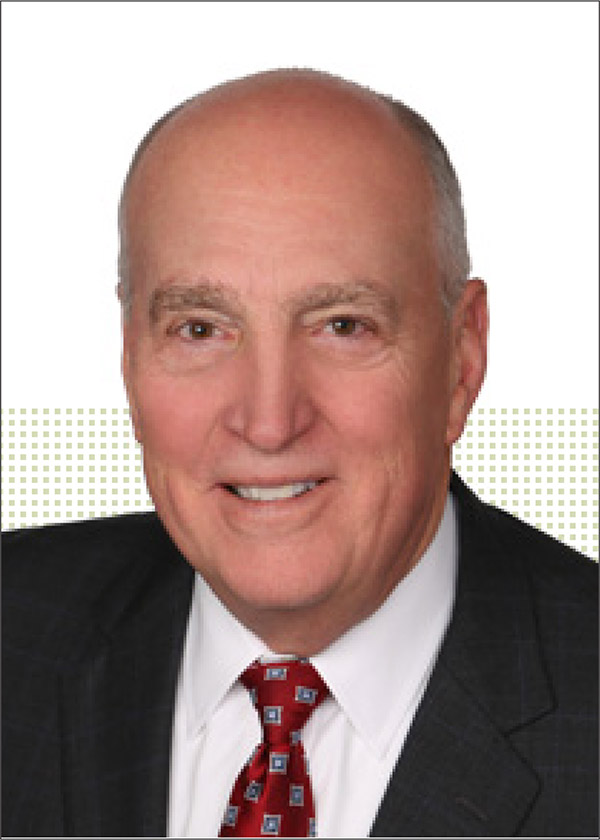 No other broker specializing in office space has participated in as many lease transactions or been respon­sible for leasing as much office building square footage in the Tri-Cities market as Bill Boyd.

From the beginning of his commercial real estate career in 1981, Boyd has managed transactions totaling more than 8 million square feet of office space and earned the distinction as one of the most respected commercial real estate agents in Los Angeles County and specifically the Tri-Cities office market. As the team’s chief strategist and negotiator, Boyd leverages his unparalleled experience, market expertise and “client centric” philosophy to the benefit of clients.

Career at a Glance
Boyd began his commercial real estate career in 1981 with CBRE and opened that firm’s Glendale office in 1985. Among his accomplishments, Boyd was the top income producing office broker in the United States for CBRE in 1990.

Following his tenure with CBRE, in 1998 he served as executive vice president and managing director of the L.A. Metro region for the Grubb & Ellis Company. After only two years with the company, he achieved national distinction as a member of the firm’s “Circle of Excellence.”

In 2008, joined by associate Linda Lee, he joined the Charles Dunn Company and opened its Glendale office. 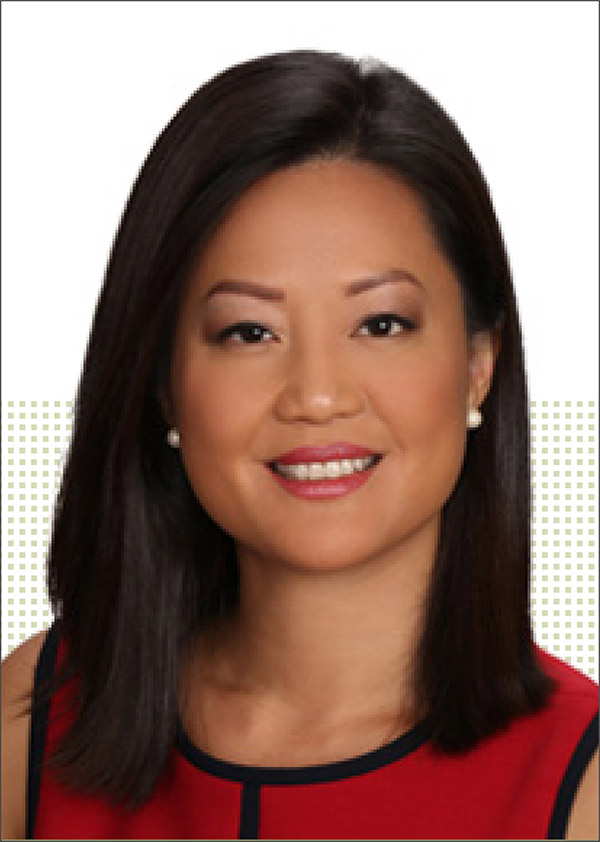 Partnering with Bill Boyd since 2000 after joining the firm in 1999, Linda Lee serves as the team’s lead fi­nancial analyst and provides indepth cost of occupancy analyses and comparisons of lease economics.

She is a recognized expert in market analysis and translating vast amounts of information so clients are able to make best decisions. Lee has participated in several of the firm’s largest sales and leasing transac­tions in the market and her designation as a Certificated Commercial Investment member (CCIM) demon­strates supreme competence in her profession.

Career at a Glance
Lee joined Charles Dunn Company in 2009 to manage the firm’s office leasing and sales. Since that time she has a cumulative transactional value totaling over $700 million, including participating in many of the market’s most significant transactions. She has been featured in the nationally published real estate Forum as one of the “Top 30 Under 30” and “Top 40 Under 40” commercial real estate professionals to watch.

Lee is a recent selection as outstanding Junior Business Woman of the Year from the Annual Women in Business Legislative Update and Awards, honoring local women whose exceptional abilities are contributing to the economic vitality and diversity of the 21st State Senate and 43rd and 44th Assembly Districts. As a professional resource, she authors articles for Business Life magazine and various commercial real estate publications.

Associations
Glendale Chamber of Commerce – Chairman, Board of Directors, 2014-15 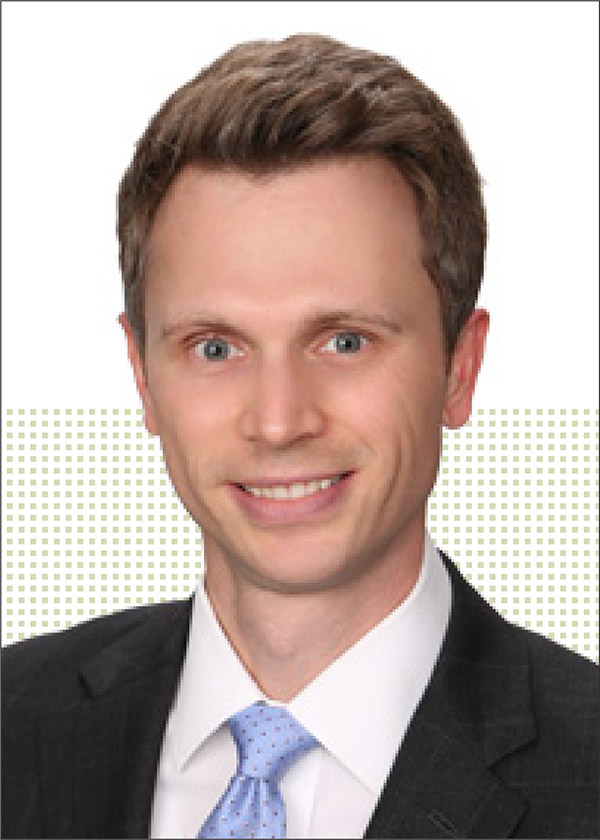 Joining the Charles Dunn Company Tri-Cities team in 2009, Scott Unger provides the highest level of client service by employing a process-oriented approach to coordinating client assignments. He supports the team with extensive knowledge of the market, latest trends and technology.

His background as a psychology major in college often assists him in working with a variety of clients that consistently compliment him with regard to his ability to work with them and their unique requirements to achieve successful outcomes.

Career at a Glance
In 2009, Unger joined the Boyd-Lee team in Glendale’s Tri-Cities office. With a focus on providing the highest quality service to each client, he is committed to building long-term relationships, maintaining superior market knowledge, and negotiating strategically to consistently achieve favorable economic terms for his clients.

The San Fernando Valley Business Journal honored Unger as its Rookie of the Year as the top commercial real estate professional in the area.